YEEZY BRINGS HIS ‘LIFE OF PABLO’ TOUR TO THE PACIFIC NORTHWEST 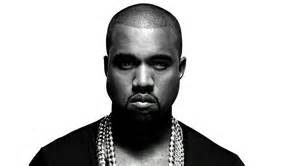 Yeezy has made a meteoric rise from a producer for artists like Grav, to in-house producer at Roc-A-Fella, where the team foolishly denied his repeated requests to rap on tracks, from an amazingly artistic solo career to public gaffs like snatching Taylor Swift’s microphone and before that saying what many thought and failed to or were not able to say on such a platform following Hurricane Katrina’s onslaught of the southern coast, exclaiming that, “George Bush, does not care about Black People…” while Mike Meyers watched like a White male version of a deer in headlights. 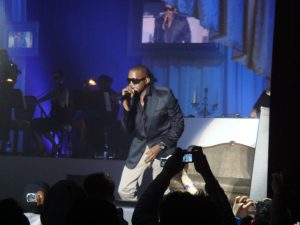 Now, Kanye makes his international tour’s domestic leg a priority as he visits both Vancouver, British Columbia (Oct. 17 at Rogers Arena) and Seattle, WA (Oct. 19 at Key Arena)… No luck Portland – next stop, Oakland’s Oracle.  Anyway, this visit of one of the most imaginative and aspirational artists on Earth follows his Life of Pablo release and before that, the wildly and scatterly-reviewd and ego-maniacal masterpiece, Yeezus (my personal favorite).  Let’s hope hotel security is a bit better for Kim and Kanye for the remainder of his tour after being allegedly victimized and subsequently treated as suspects of an inside job in Paris.  Apparently, they were actually treated like “N***** In Paris”… Life imitates art.