Festival season means many things… A lot of people, a lot of food, a lot of music and often – the end of summer.  Well in the Puget Sound, that time has arrived with The Washington State Fair about to swing into full gear and Seattle’s premier fall music, arts and entertainment festival – Bumbershoot.  Beginning in 1972 as a team of six actors who had a passion for arts, entertainment, and education and with a request from the City of Seattle to produce a festival, the people at One Reel did just that – establishing Bumbershoot which has now been run by One Reel independently since 1995.  The results of this annual festival have left millions of memories and thousands of legends’ auras hovering above the Seattle skyline and in the minds and hearts of many a fan.  This year will be no different with a mix of contemporary and legendary artists of the gamut of genres.

Poised to rock this year are more than just musical talents as the world of comedy, poetry and theater will also descend upon Seattle this weekend, but here’s who are rockin’ the sound stages.

On FRIDAY Friday The Regn Supreme Breakin’ Competition is definitely in effect – ‘calling all B-Boys & B-Girls’ and fans of Hip-Hop culture, as the dance element of Hip-Hop takes it to the floor for this, sure to be dope, competition.  Competitors should have a blast with this exhibition, sure to be well-attended and supported by The 206 Zulu Nation, Temple of Hip-Hop and other members of the Seattle Hip-Hop community.  This competition will endure the entire three days of Bumbershoot.

Not only do they get it one floor, they get it on the mic, as Battle of The Word, a literary celebration and poetry competition, kicks off on Friday. This wordy and lively competition features writers and poets from Seattle Poetry Slam, Rain City Slam, Youth Speaks Seattle, Ringside Slam and the University of Washington’s Poet To The People… Should be fun.

DUMP: A Garbage Burlesque will please the theater goer who may enjoy the stylings and charm of burlesque culture as it touches down in Seattle.

Musically, Friday features a deep lineup of great talent including the return of Michael Franti and Spearhead, The Blind Boys of Alabama, Fetty Wap, Bryson Tiller, Tyler The Creator and many more extraordinary talents, both established and up-and-coming. 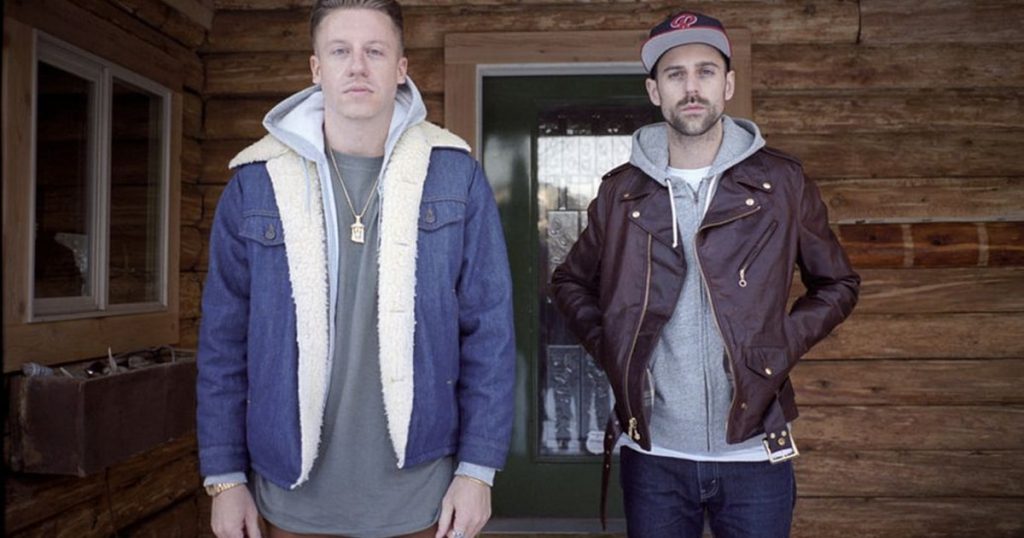 SATURDAY, the actually first day of the weekend kicks off with the unique sounds of Reggie Watts and his weirdly brilliant self, but never to miss these two.  El-P and Killer Mike aka Run The Jewels will also bang ALL sucker MCs over the head with machine gun raps and will invigorate and enlighten those who are consciously-challenged with a barrage of weaponized lyrics.  Dope lyrics, beats and delivery and this too – Seattle hometown hero who last week received the key to the city of the state capitol, Olympia, Macklemore & Ryan Lewis.  Additionally, Saturday is chock full of great comedy, many indy rock groups, some alternative and good times.

SUNDAY, the actual final bang of the weekend ends just that way.  Talk about legendary – with all of the great stage shows, verbal performances and competitions set to take place, the musical performances will surely send Bumbershoot 2016 out in grand and memorable fashion.  When you have an ancient master like Billy Idol performing and showing these youngsta’s what a performance looks like – it’s all cake from there.  Yes, Mr. ‘Mony-Mony’ himself is rocking Sunday, as is alt-rock popular bang, Third Eye Blind and then here come the MCs with phenom MC, Logic rocking the stage and not to be outdone by Compton OG (he’s already an OG?!?!!?), YG who brings the ladies and G’s out everytime.  That’s still not it, though.  Along with the bevy of dope DJs who will be rockin’ at the Silent Disco all weekend (Vekio, B-Rad, Houski, Innit, Faraday, Monte, Just One, Flave, Treasure Fingers, Domino, Revel, Paul Oswald, Krysmn, Tevor Little, Instant Part, Erin O’Conor, Rob Noble, Crnkn, Shane Christian, Drew, DJ Gotek, Chvsm, Mikey Mars, Mykzilla, Bluededsoul, Hyperfunk and Liquid Stranger), the finale is one the fans won’t forget as Bay Area rebel and heart throb (who DOES have skills), G-Eazy will shut down the stage at Bumbershoot.  2016 looks like another memorable weekend in Seattle as fall sets in with a festival called Bumbershoot.

See you this weekend…